The discovery of antibiotics in the early 20th century fundamentally transformed human and veterinary medicine. Antibiotics save millions of lives each year in the United States and around the world. The rise of antibiotic-resistant bacteria, however, represents a serious threat to public health and the economy. The Centers for Disease Control and Prevention the Department of Health and Human Services estimate that at least two million illnesses and 23,000 deaths annually are caused by antibiotic-resistant bacteria in the United States alone. Targeting the availability of the bacterial metabolites linked to promoting pathogenicity in humans is a novel approach to train microbes to be less virulent, and, hence, improve the efficacy of existing antibiotics. This is largely an unexplored field in which I have described a molecular switch, controlled by bacterial diets, that toggles microbial infectivity in humans. As a result, I was invited to speak at leading national and international scientific conferences, TEDx, and by Google at their Solve for X event. 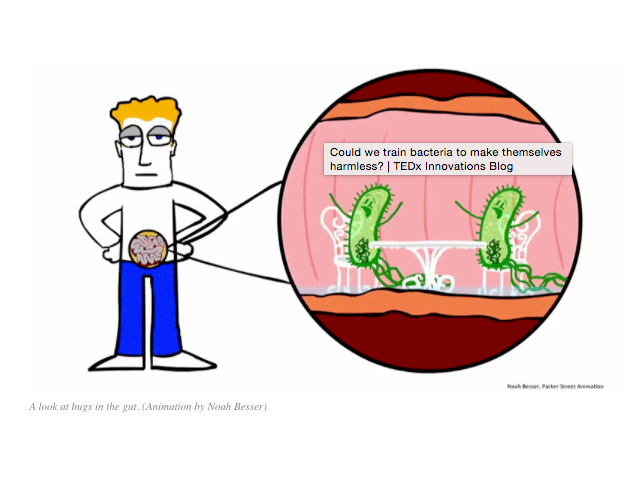 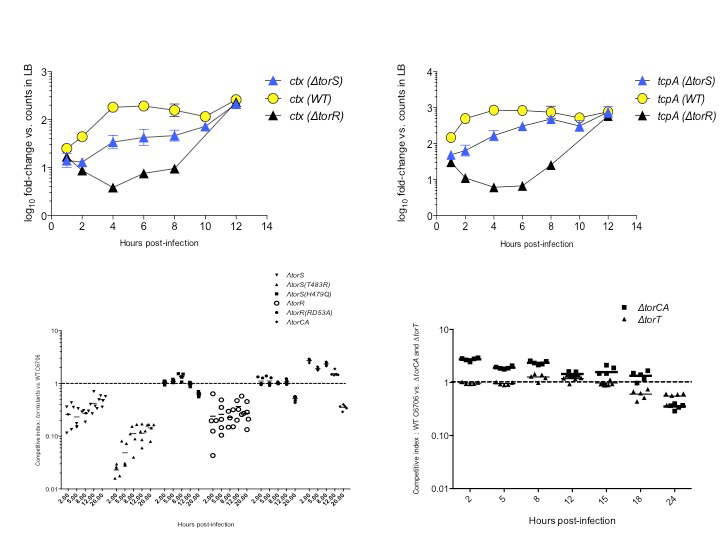