The uptake of micronutrients, such as iron in the human bloodstream and mucosal surfaces, is an essential requirement for microbes to cause diseases. Bacteria are often in “battle” with their human host over maximizing the use of iron for a variety of cellular processes linked to pathogenesis such as biofilm formation and toxin expression (). In a series of research reports, I used advanced multiomics technologies such as proteomics, non-coding, and mRNA expression and genome arrays to establish the important role of iron in pneumococcal diseases. These were some of the first studies describing the use of high throughput technologies in microbiology research. 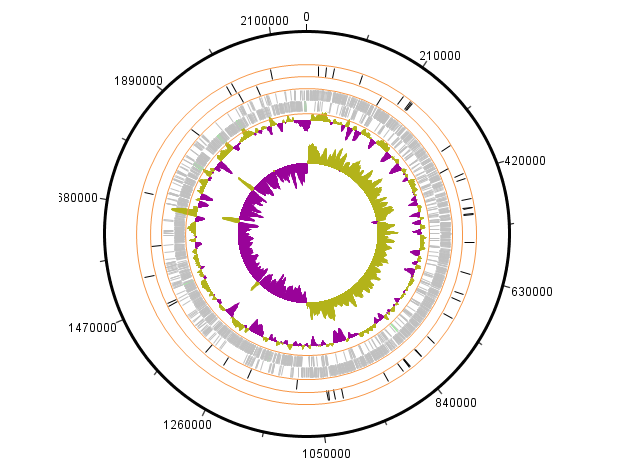 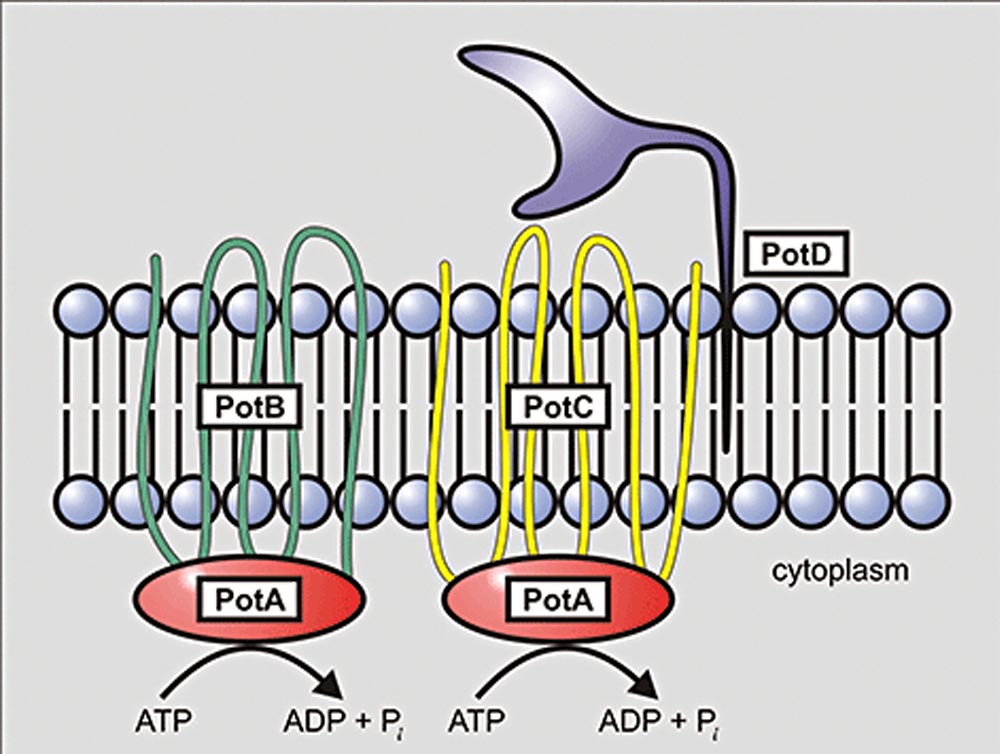 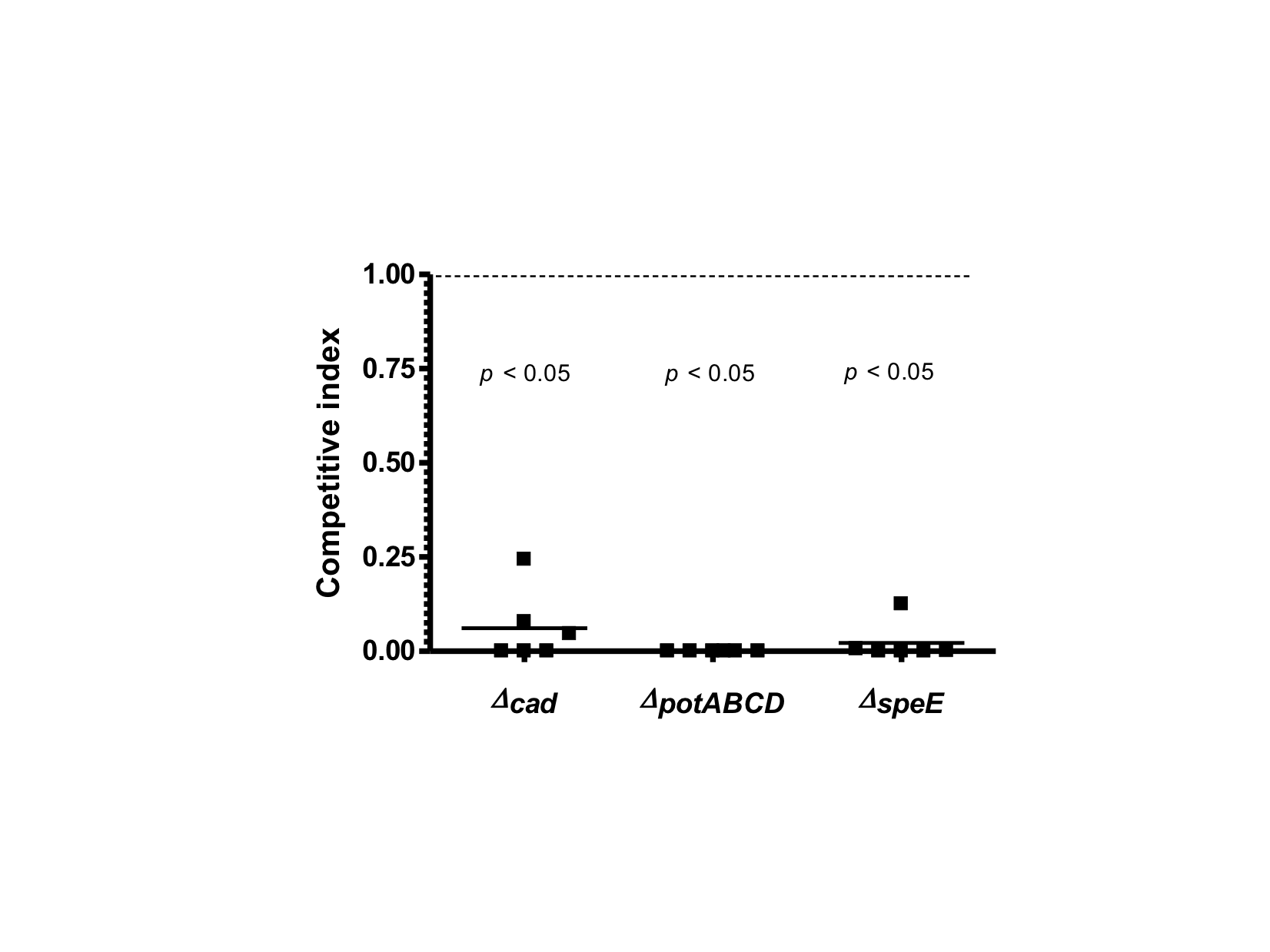